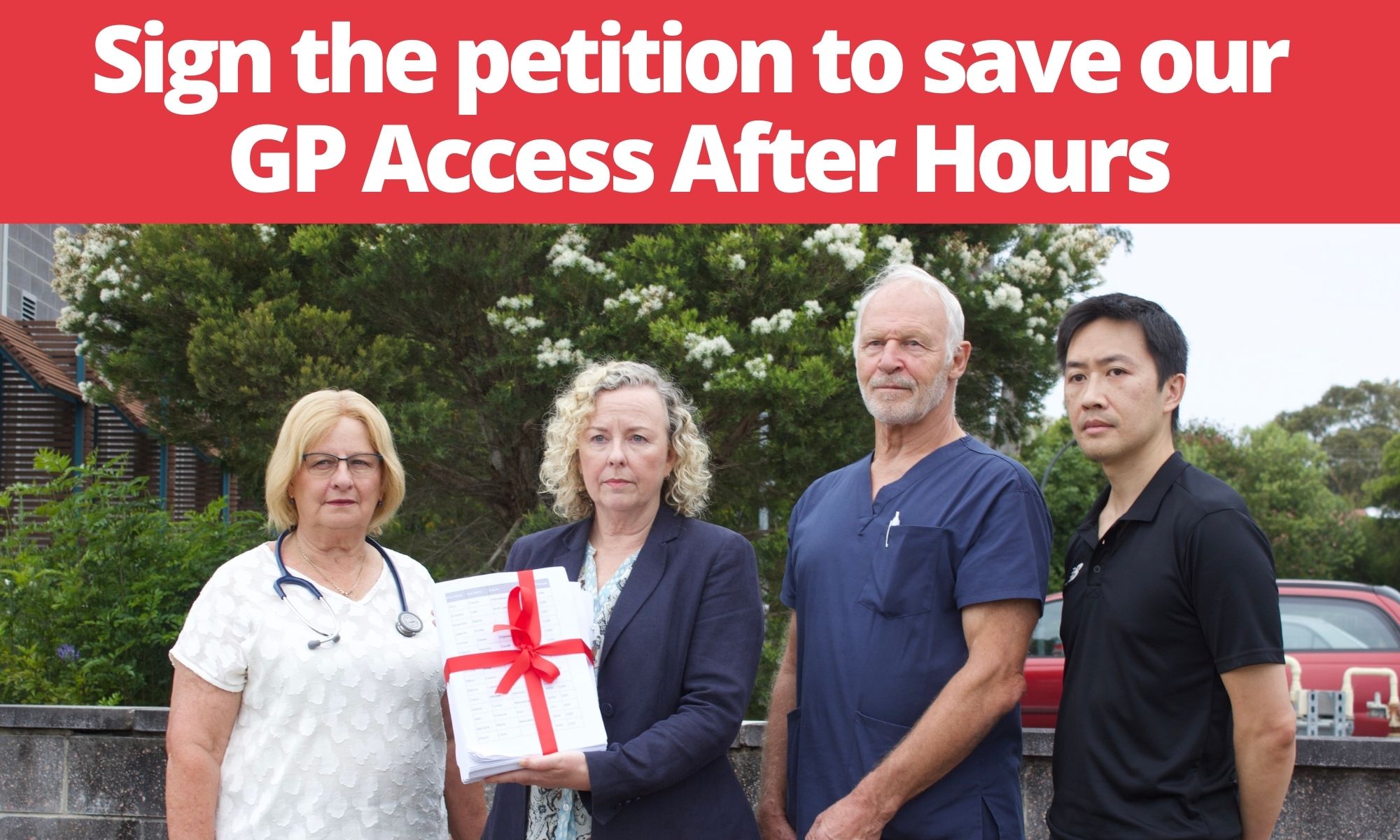 Save Newcastle's After Hours GP Service!

The Morrison Government’s continuous cuts and freezes to Medicare has forced Hunter Primary Care (HPC) to make the difficult decision to close the GP Access After Hours Service (GPAAH) at the Calvary Mater Hospital on Christmas Eve and reduce opening hours at the remaining four clinics across the region.

This reduction in services will be devastating news for up to 15,000 people who will be left without access to vital medical care.

But, these changes will dramatically increase pressure on our already over stretched and under resourced emergency departments.

In August 2021, HPC pleaded with the Morrison Government to provide the funding needed to retain the full operation of their services, but the Minister for Health, Greg Hunt simply gave them the cold shoulder and said no.

This has been an essential service for tens of thousands of Newcastle families who rely upon bulk-billing GP services to access the healthcare they need, when they need it.

With so few bulk-billing doctors in Newcastle, any further loss of services with have a huge impact on these families already faced with high out-of-pocket costs.

Not only is the Morrison Government’s lack of support unacceptable, it is grossly irresponsible in the middle of a global pandemic.

At a time when the Federal Government should be investing in Medicare and increasing health services to regional Australia, the Morrison Government is doing the exact opposite.

Newcastle deserves better than a government determined to undermine our world-class healthcare system. 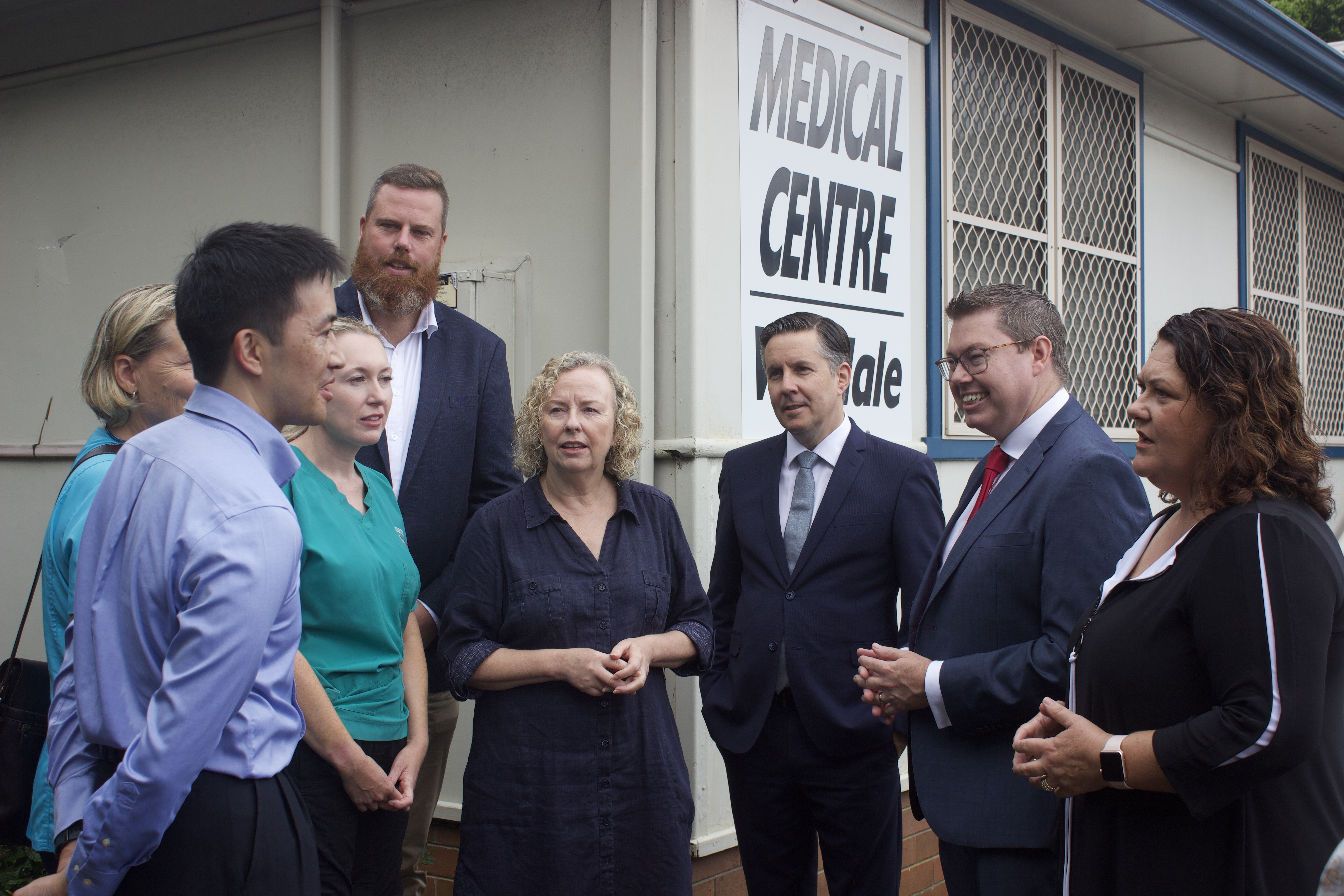 Labor has heard the message from our community loud and clear – and we know the value of a world class universal health care system.

That’s why an Albanese Labor Government will restore GP Access After Hours funding as a matter of priority.

After many years of Liberal cuts to the service, operating hours have been reduced at the GP Access After Hours clinics at Belmont Hospital, Maitland Hospital, John Hunter Hospital, and the Toronto Polyclinic. While at the same time the clinic at Calvary Mater Newcastle was forced to close its doors on Christmas Eve.

These reckless acts will further add to health inequality - and they wouldn’t happen if it was on the North Shore of Sydney or in the Sutherland Shire.

Like so many Morrison Liberal Government decisions, cutting funding to our GP Access After Hours service doesn’t any make sense.

Thank you to everyone who supported the campaign and signed my petition. We received thousands of signatures and messages from the community to keep this service going - everyone knows this an issue except Scott Morrison.

Labor will always strengthen our public health system. We know there is nothing more central to our families, our communities, our schools and our economy than our health.