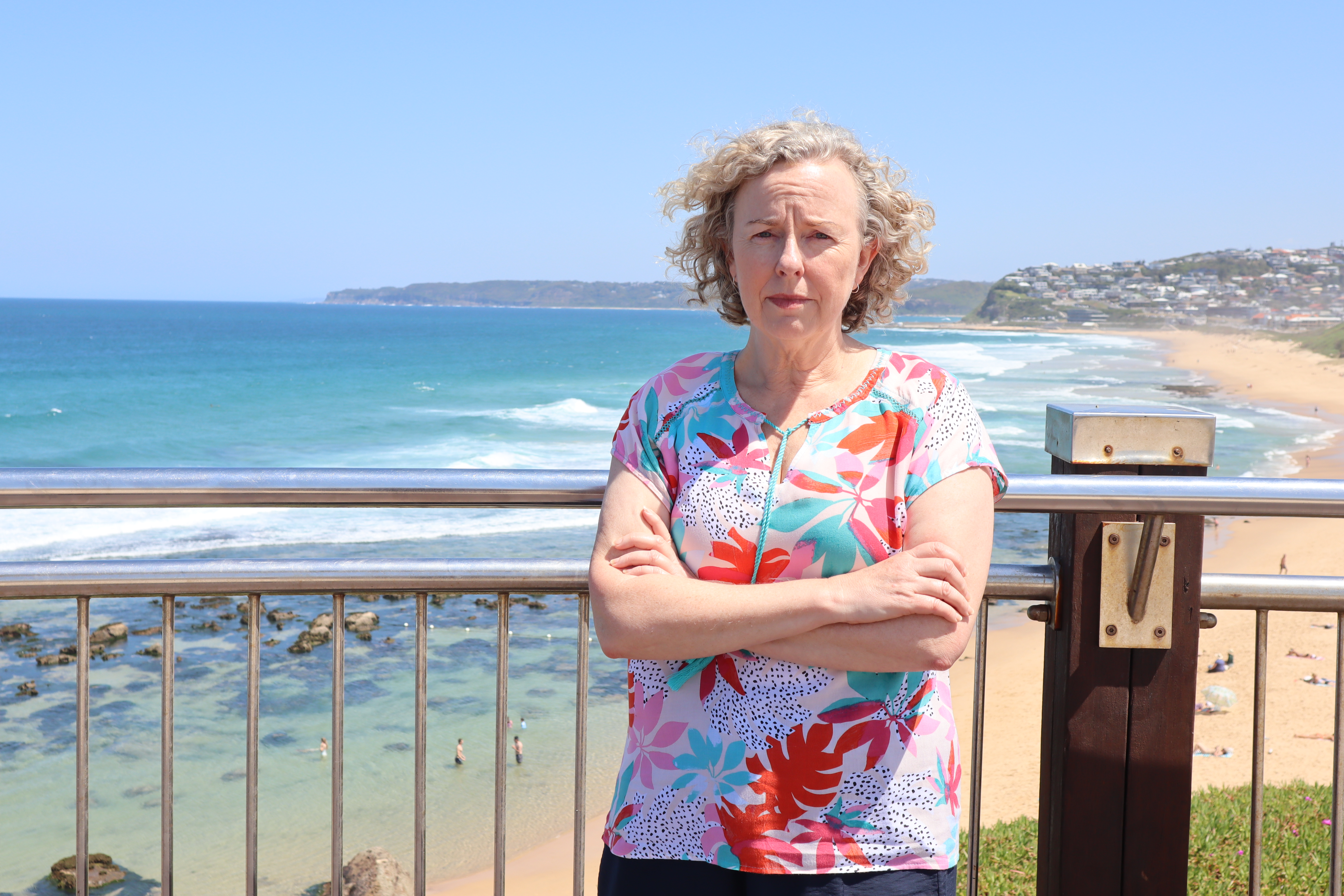 Recently on local radio, the new Minister for Industry, Angus Taylor was pressed for answers on why the Minister for Resources, Keith Pitt has failed to deliver a verdict on the Petroleum Exploration Permit (PEP 11) extension.

But the only balancing act I see taking place here is the one in the Liberal National party room over PEP 11.

We know that in February this year, former NSW Deputy Premier John Barilaro, the other key decision-maker of the Joint Authority, came out strongly against renewing the PEP 11 permit.

Given Minister Pitt has been aware of Mr Barilaro and the NSW Government’s strong objection of this project for over eight months now, why is it taking Minister Pitt so long to make the final decision?

It certainly has many Novocastrians scratching their heads.

The Government’s ongoing delay and indecision has driven individual Members of Parliament, myself included, to lead debates, put Private Members Motions and voice our concerns on the floor of Parliament many, many times. The latest push will be in the form of a Private Members Bill when the Australian Parliament resumes on 18 October.

I was very pleased to second this Bill, to ensure that it will be presented to Parliament, but I expect the Morrison Government has zero intention of allowing members to actually vote on this bill.

As the government of the day, the Liberal National Party controls the legislative agenda, and as such determines whether they wish to throw their support behind a Private Members Bill like this one. It’s a historical fact that less than 2 per cent of Private Members Bills are successfully passed in the Australian Parliament.

If the Morrison Government permitted a vote on this Bill, would they grant the Liberal Party MPs whose electorates strongly oppose PEP 11 a “free vote”?

More importantly, if granted the opportunity, will those MPs who have come out against the permit themselves, be prepared to cross the floor to exercise their “free vote”?

In February this year the Australian Labor Party made clear our strong opposition to PEP 11 - this is a binding decision of all Labor members.  The Morrison Government, however, has zero appetite for leadership and is unlikely to adopt a position ahead of the introduction of this Private Members Bill in Parliament.

But we wouldn’t have to bring this Bill before the Parliament if the Minister responsible actually did his job and delivered a verdict in the first place.

It’s safe to say that the Morrison Government only has one agenda – and that has more to do with politics than public interest.

The PEP 11 project is a thorn in the Liberal National Party’s side.

Keith Pitt knows that if he accepts the extension of the application, his party colleagues who publicly opposed PEP 11 are going to be met with significant political backlash in their own beaches.

The looming decision on PEP 11 is like staring down the barrel of Morrison Government’s re-election campaign. And this time, it’s locked and loaded.

Keith Pitt’s Sydney North Shore and Central Coast colleagues would most certainly have to explain to their constituents why they backflipped on PEP 11. Not an ideal circumstance for Scott Morrison whilst gearing up for an election, especially when the clock is ticking, and time is running out.

So, the real question is, when does this so-called “balancing exercise” simply become more than an act of political desperation, and rather a subversion of democracy?

Communities along our coastline have overwhelmingly voiced their opposition to PEP 11. This is a project without friends. The Minister knows this. His Liberal and National Party colleagues know this. And his leader, Prime Minister Scott Morrison, most certainly knows this.

Keith Pitt’s apparent inability to make a decision on PEP 11 says much more about this government’s determination to prioritise political interests over and above the collective concerns of our community.

Over 75,000 people along the coastline have signed petitions to stop PEP 11.

Just like his boss, Keith Pitt has failed the greatest test of leadership - taking responsibility.

Unlike the Morrison Government, Labor’s position on this proposal has always been crystal clear.

As Anthony Albanese has already stated, Labor won’t rest until this bad idea is 100 per cent dead and buried.

Can Scott Morrison and his Liberal National Party colleagues say the same?

This opinion piece was first published in the Newcastle Herald on Saturday 10 October, 2021.