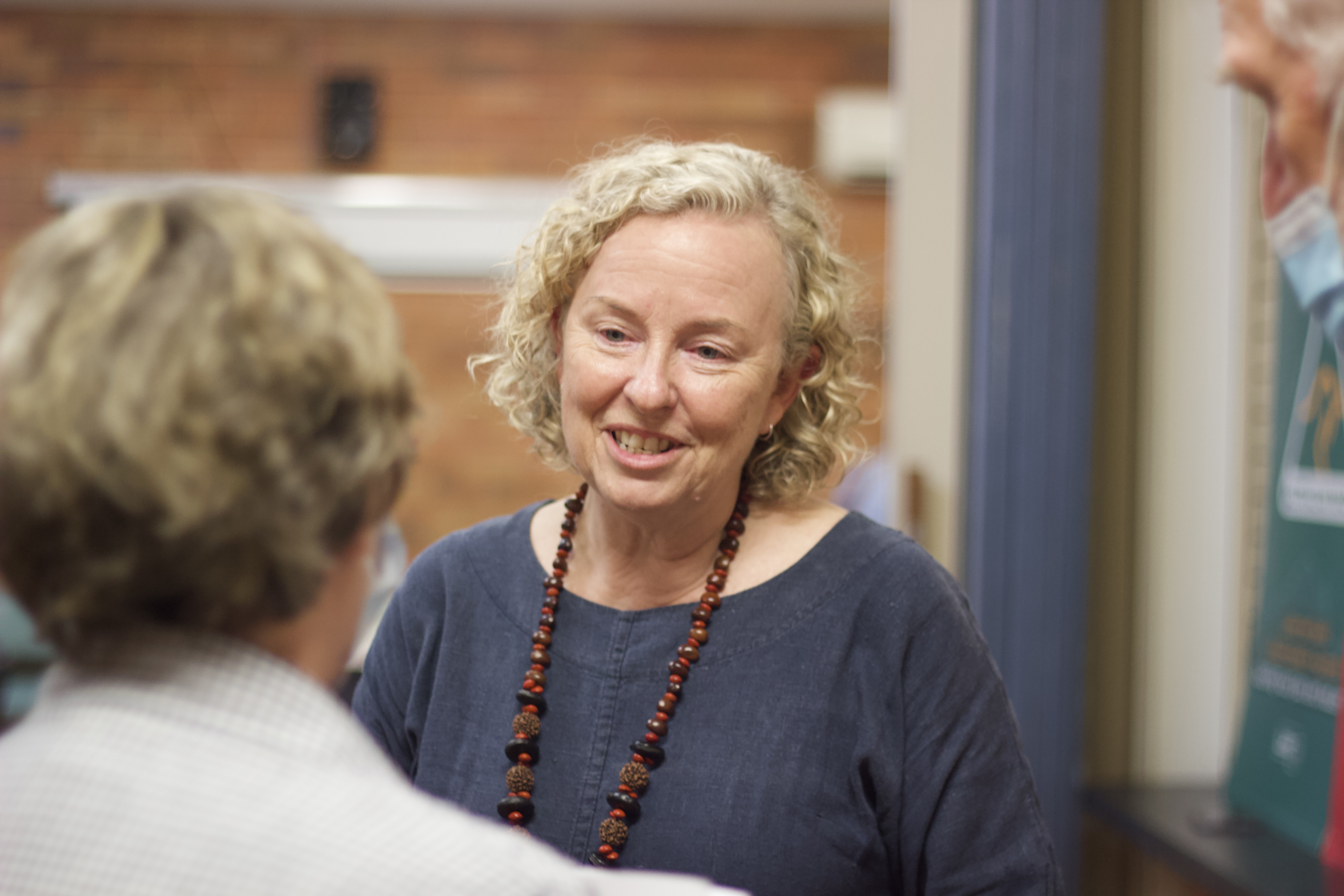 This week I hosted a Pensioners Town Hall forum with Labor’s co-chair of the Protecting Pensioners Taskforce, Julian Hill MP and local residents to discuss the Morrison Government’s cruel and callous plan to expand the cashless pension card to all pensioners.

This heartless plan puts pensioners and vulnerable Australians at extreme risk, with the government controlling how and where you get to spend 80% of your pension.

Unlike an ordinary bank debit card, the cashless pension card can only be used at shops approved by the government. That means pensioners won't be able to pay cash for things like groceries, secondhand goods, a meal at the RSL, or give money to their grandkids.

In some parts of Australia, pensioners have already been forced onto the cashless pension card, and now the Morrison Government wants to extend this to become "the universal platform" in a "nationwide expansion."

I have had a lot of enquiries from concerned seniors and retirees who are worried about losing their autonomy and dignity by being forced onto compulsory income management.

Their worries aren’t unfounded given the Morrison Government’s refusal to rule out any further roll-out of the card.

Labor believes that the cashless pension card has no place in Australian society and pensioners should not be subjected to the humiliation of having part or all of their income quarantined. That’s why Labor has committed to scrapping this card altogether

We know that the vast majority of pensioners manage their own money perfectly well. They know where every cent goes.

This shocking scheme comes after nine years of cuts to the pension and attacks on pensioners by the Liberals. Our community can’t risk three more years of Mr Morrison.