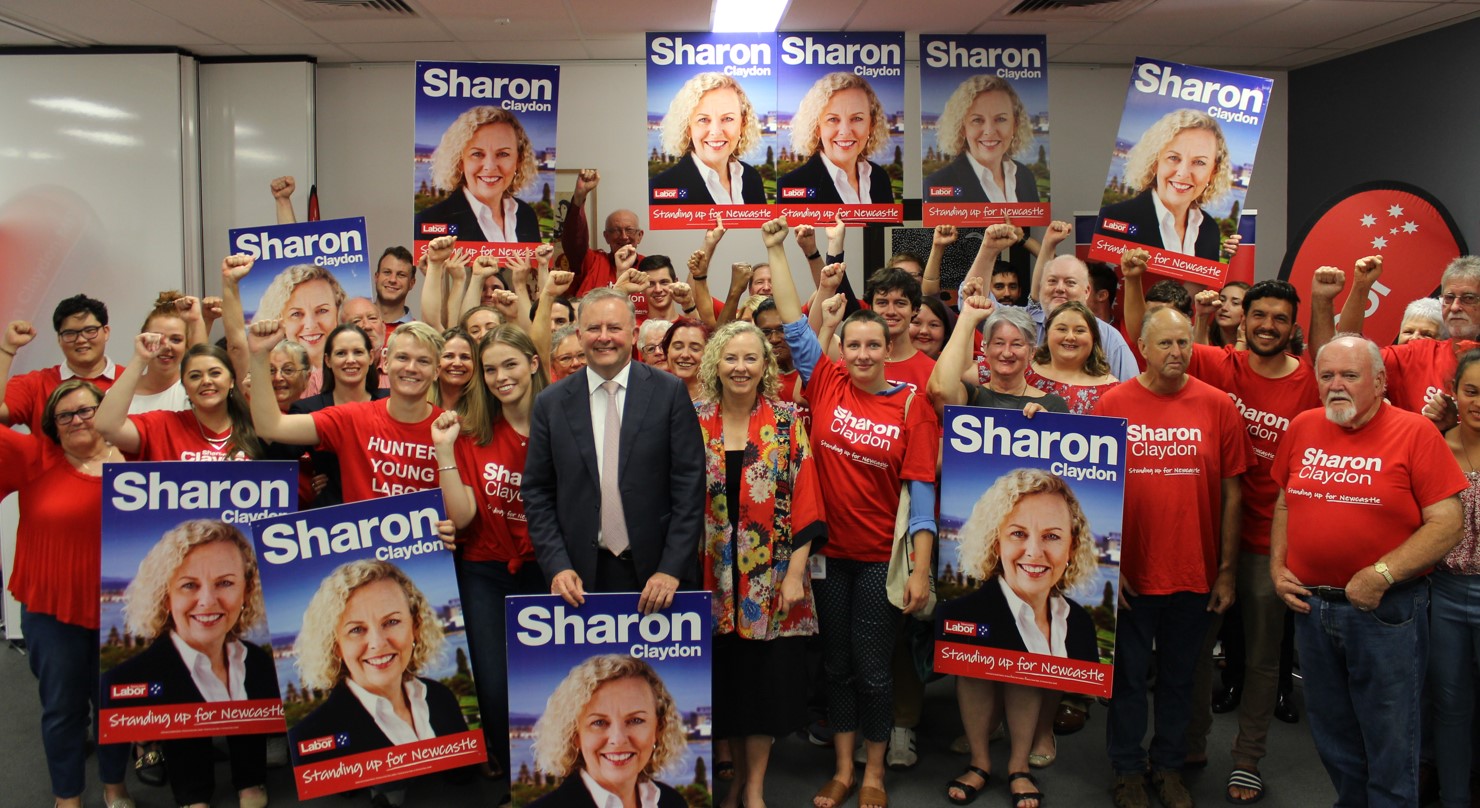 We're counting on you

While Scott Morrison has no vision for Australia's future, Labor will take the once-in-a-century chance to rebuild and renew our country; to build back stronger.

Labor will be on your side and together we can change Australia for the better.

But the next federal election could be called at any moment, so we need to be prepared for when the starter's gun is fired.

Will you make a donation to our 2021 Federal Election Campaign Fund?

The Coalition have big donors, but we’ve got you. Every day from now until the election, we will show that Labor is on the side of working families.

A short note on donations

Donations of over $14,300 are subject to disclosure under the Commonwealth Electoral Act 1918.

This is the reason we require your personal details when making a donation. However, the Australian Labor Party has a policy of disclosing all donations over $1,000. All donations are secure and encrypted. Donations may also be made by credit card by phoning the Labor’s National Secretariat on (02) 6120 0800.

Donations to political parties are tax deductible up to $1,500 per year.

* The Commonwealth Electoral Act 1918 prohibits the knowing receipt of donations from foreign donors. Foreign donors include: