Federal Member for Newcastle Sharon Claydon has called on the Turnbull Government to remove unfair taxes that are benefitting big beer manufacturers at the expense of smaller independent brewers. 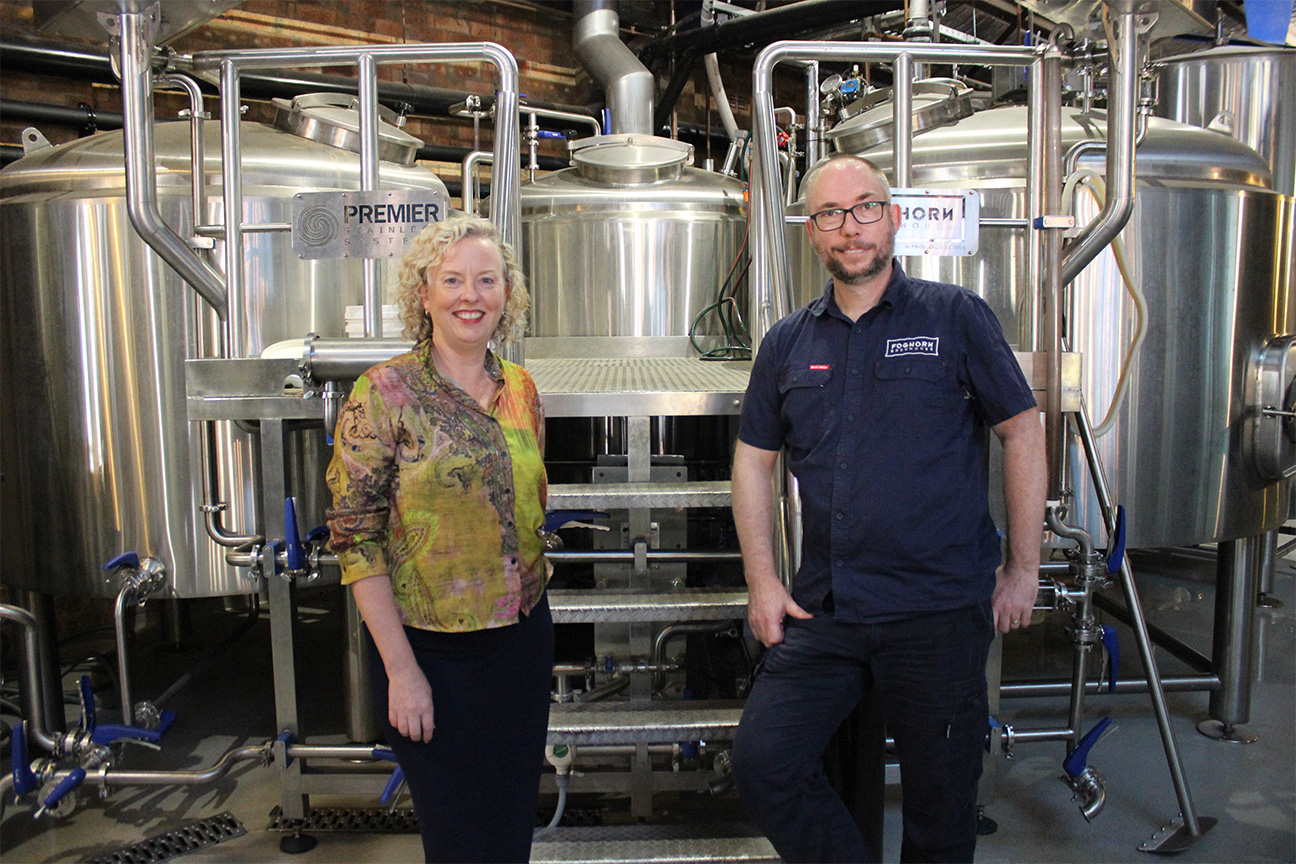 Ms Claydon launched an online petition in support of the independent brewing sector to coincide with the Newcastle Beer Festival on the weekend.

“I’m calling for an end to the current unfair tax treatment and a fair go for independent brewers,” Ms Claydon said.

“Currently, less federal excise is charged for a 50 litre keg than a 30 litre keg, to the detriment of smaller operators. Given that federal excise can make up 40 per cent of operating costs for small breweries, this can make a huge difference.”

“The emergence and rapid growth of the craft beer industry presents a unique opportunity for regional communities like ours to create local jobs and diversify our economy,” Ms Claydon said.

“Until the federal tax system changes, independent brewers will be competing with the big guys with their hands tied behind their backs.”

Ms Claydon said she would like to see changes implemented in the upcoming Federal Budget.

“More than 400 independent breweries across the country generate an estimated $740 million a year in economic output. Imagine how much this could grow with the right federal support," Ms Claydon said.

“Instead of handing over $65 billion to big business for tax cuts that will do next to nothing for our economy, the Government could be supporting independent brewers and regional economies by removing these unfair taxes.”