Sharon Claydon MP has been officially declared as the re-elected Federal Member for Newcastle today. 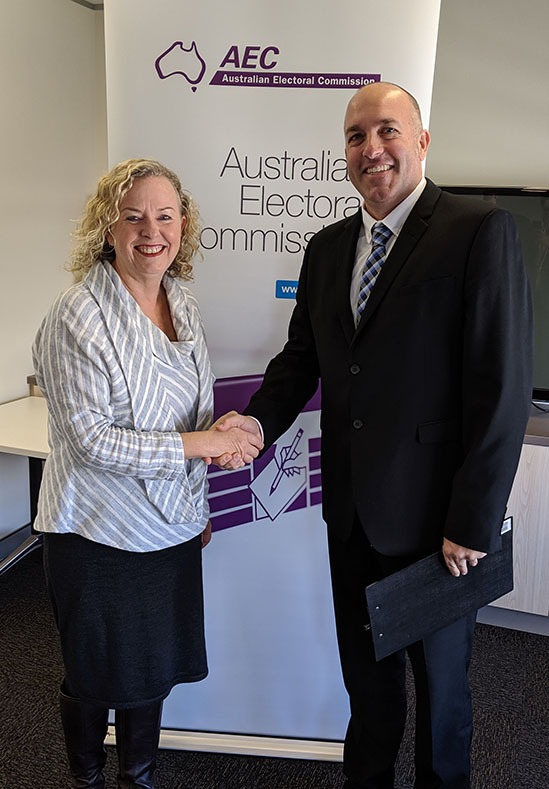 Ms Claydon said she was “honoured and humbled” to have the support of Novocastrians for a third term and promised to continue to be a “fierce advocate” for the city.

“Newcastle has a critical role to play, and much to gain from, the inevitable transition to a low-carbon economy and I will continue to argue that we should have a key seat at the decision-making table to ensure that workers and communities like ours are not left behind.

“I will also be laser-focused on mounting the case for a Newcastle container terminal to create new jobs and a more diverse economic base for the entire region.”

Ms Claydon said one of the great disappointments of the national result was that Labor wouldn’t be in Government to deliver on the local commitments she had made for Newcastle.

“I’m incredibly proud that I was able to secure $25 million worth of Labor commitments for our community, including the rebuilding of Boscawen Street Bridge in Wallsend, the revitalisation of Throsby Creek and $3.5 million worth of projects to create jobs and drive university participation,” Ms Claydon said.

“I am writing to the Prime Minister and relevant Ministers, calling on them to respect the strong endorsement of the people of Newcastle by honouring the commitments Labor made during the election.”

Ms Claydon urged people who were disappointed with the national election result to get behind Labor.

“The best antidote to a regressive conservative government is a strong and united labour movement,” Ms Claydon said.

“I would encourage anyone who wants to see a fairer, more inclusive country to get involved and have a voice in the policies and priorities that Labor pursues from here.”

Ms Claydon said that while it was time for reflection and renewal, she cautioned against moving away from Labor’s fundamental principles.

“While we obviously need to explain our policies more clearly and bring Australians with us, we mustn’t abandon big thinking.  We must stay true to Labor’s core mission of fighting for a fairer world where everyone gets to share in our national prosperity.

“With determination, unity and a commitment to our core values, I am confident we can return to Government in three-years’ time.”