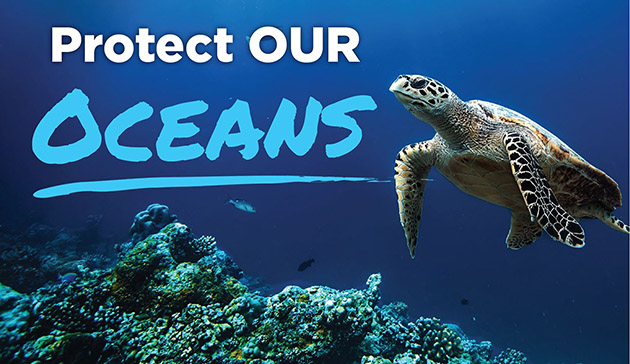 The Turnbull Government has now locked in the largest removal of marine conservation area in history. No government anywhere in the world has ever removed this much area from conservation on land or sea.

Recreational fishers have also lost the largest ‘recreational only’ fishing area in the world with large-scale industrial fishers and trawlers getting a standing invitation to exploit Australia’s marine life.

There will be many losers as a result of this short-sighted decision.

We call on the Turnbull Government to stand up for our oceans and reinstate protections that were enshrined in Australia’s Marine Reserve Network in 2013.